It’s a 2000 something strong town 400 kms west of Sydney. But it’s proof that quality, not quantity, is what counts.

When the nearby CSU University closed its cheese factory, the locals rallied behind Barry Lillywhite and his team, to help create what is now an iconic hub for the town and region.  Supported by the local Council, crowdfunding and investments of the local townspeople, the Coolamon Cheese Factory is a small town success story.

Taught the trade by a Danish cheese maker, who could make cheese without instruments, Barry has a rich background in all things cheese.

“He was an exceptional cheese maker. He could tell the pH with his senses, rather than using instrumentation.”

From it’s very inception, the factory has created new opportunities for the Coolamon community. The building project itself, which involved the renovation of a derelict IGA building, provided the local tradespeople with valuable experience in commercial project work and management.

A story that Barry likes to tell is one of true Aussie spirit:

Above the front entrance of the factory, you’ll see a rustic brick wall, hand scraped by the local painter. On the wall is a rectangular brick feature. “We didn’t even know it was there.” says Barry, who had originally asked for the wall to be painted to save time.

But the local painter refused. He recognised the quality of the brickwork, and worked through the night to restore the wall.

“You wouldn’t have got that in the city” says Barry with a smile. “We’re lucky we used locals.”

If you visit the factory, a display of brightly waxed cheese rounds will catch your eye. If you look closely, you’ll notice that some bear roman numerals.

There’s a story behind that too.

When the factory was raising funds to get the project on its feet, a significant portion came from crowdfunding. In appreciation for these investors, the factory dedicated one of its first batches of cheese rounds to these investors. The rounds took pride of place maturing in the main cheese display at the back of the factory. One by one, they’ve been slowly claimed, and Barry always makes sure he slices a sample. He says:

“The older they get, the more brilliant they are.”

The factory has a small, but vibrant range. In a nod to the local region, each signature cheese has a unique name that celebrates native plant and local landmarks, including the nearby monolith formation – The Rock.

In addition to the ongoing employment it provides to the locals, the factory also gives back through supporting local farmers and produce growers. Barry maintains that Riverina Milk, is hard to beat – it’s even been acclaimed  as the preferred milk by baristas along the east coast. The factory buys its milk from a dairy farm, only 30 km away at Euberta, and, according to Barry:

“It is exceptionally good milk. I’d say its one of the better milks in the Riverina. “

The cheese factory keeps all the whey from cheese making process, and sends it back to the calves at the farm, helping to strengthen the partnership between the factory and local producers.

But that’s not all the factory does the for local community. It’s four walls, styled with rustic charm, provide an iconic venue and exceptional hospitality experience. Attracting visitors from the neighbouring city of Wagga, the Riverina region, and further afield, the factory brings a welcome economic boost to the small community.

According to Barry, it all comes back to his local community:

“The support we’ve had from the locals is absolutely mind blowing – if we didn’t have the support that we’ve had, this factory would not have worked as well as it has.” 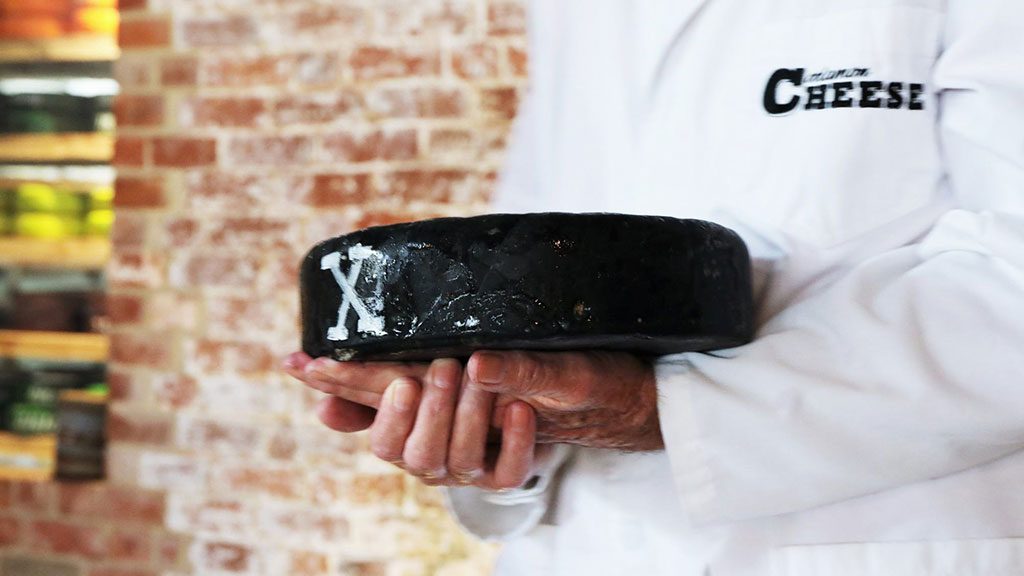 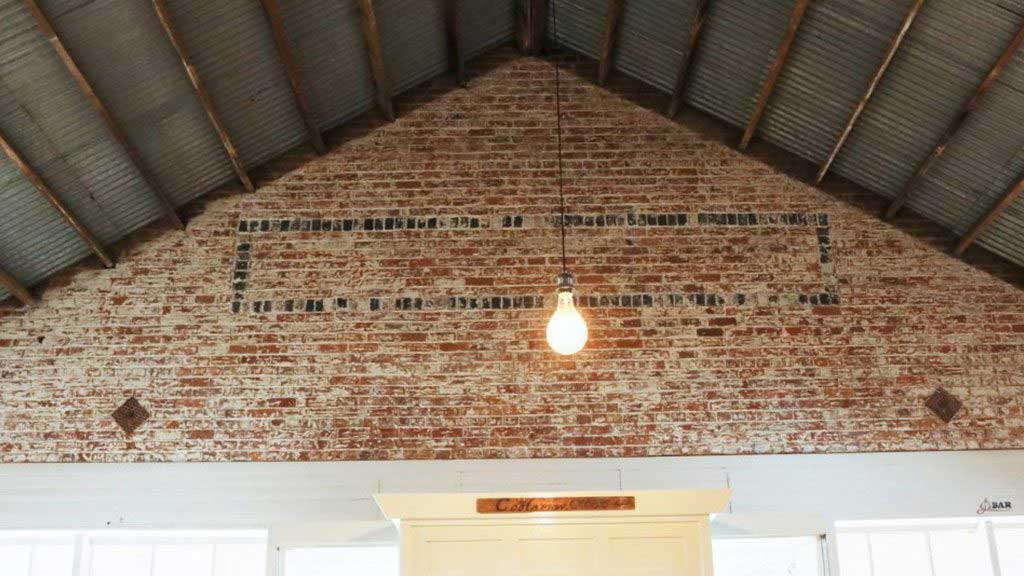 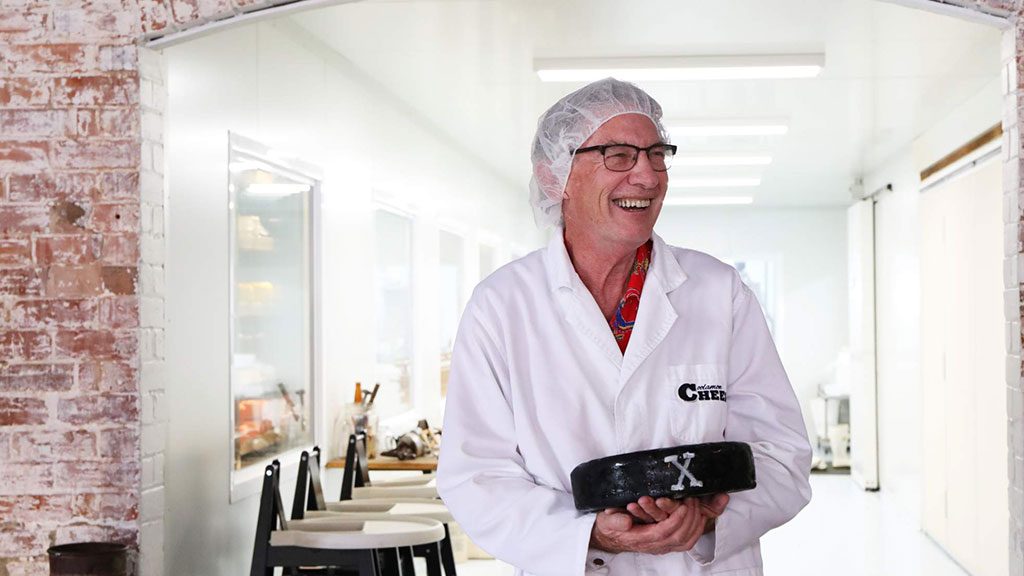 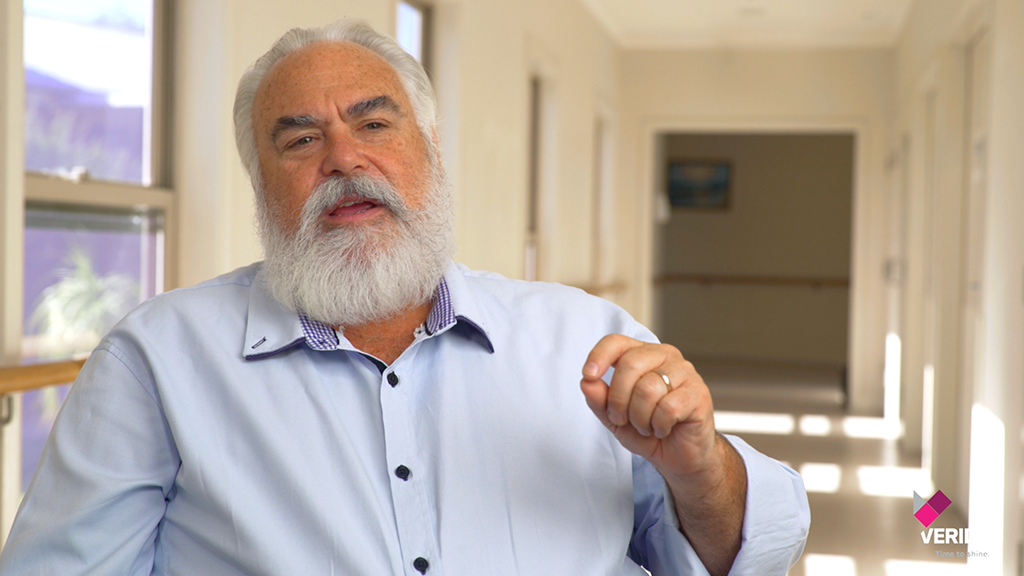 Bilyara is a 82-bed nursing home, full of friendly faces and caring hands, that puts in the time and effort to achieve ‘high quality care’.
Read more 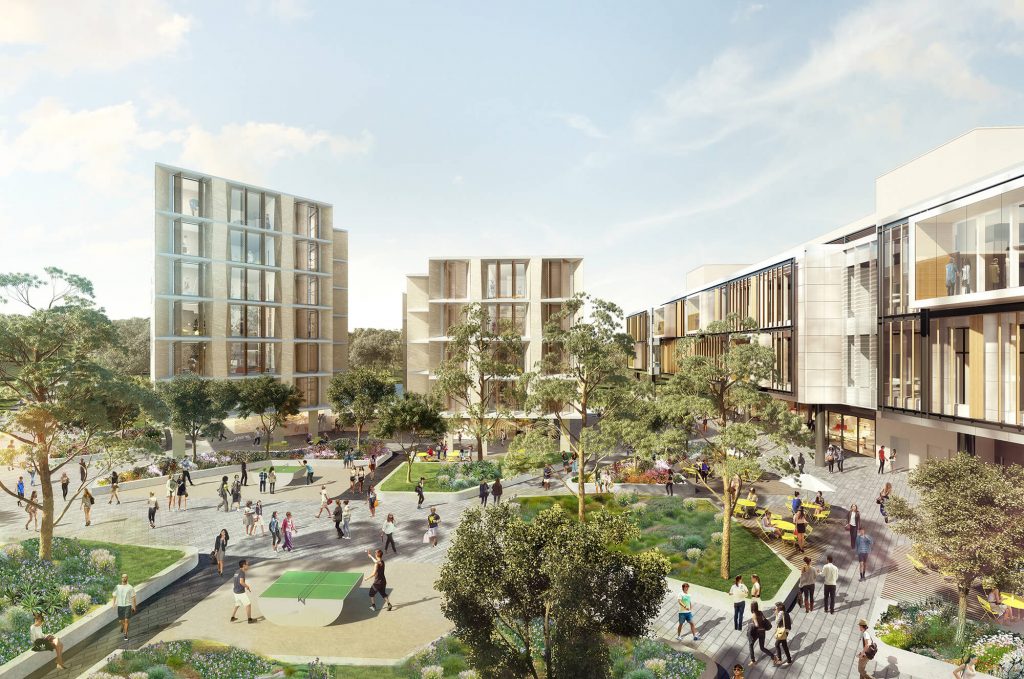 Kerrie started at Chevalier College in 2005 as a shift cleaner. Lots of experience, change, and a promotion later, Kerrie is Chevalier's dedicated Cleaning Supervisor.
Read more 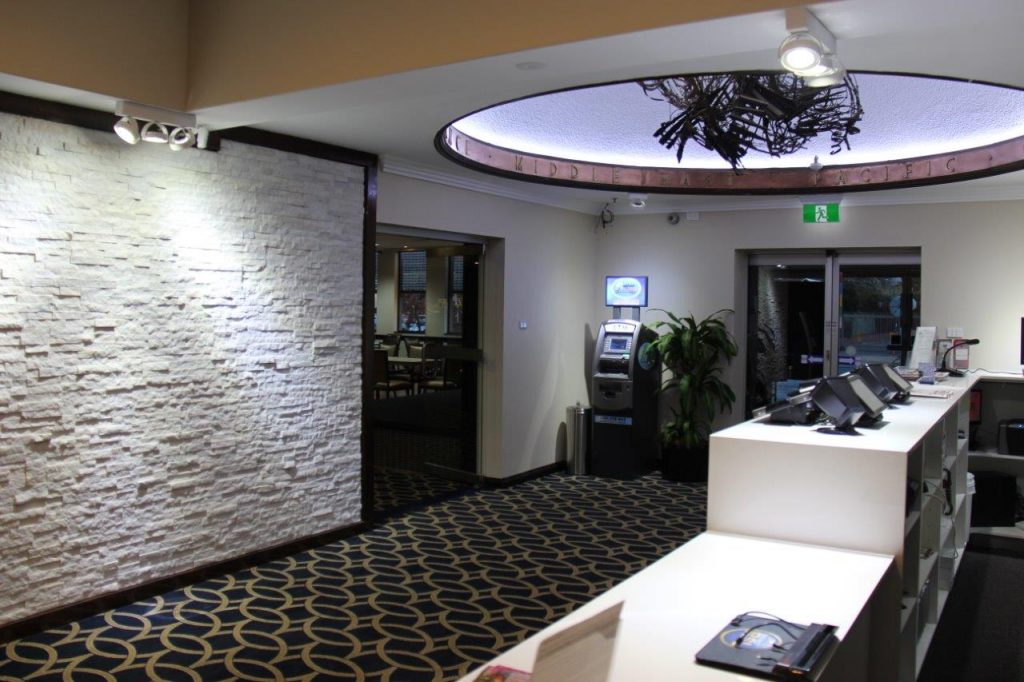 The thing that has stood out is the friendliness of the staff and the responsiveness of the team.
Read more

The total end to end package with regards to documentation, education and delivery of product.
Read more 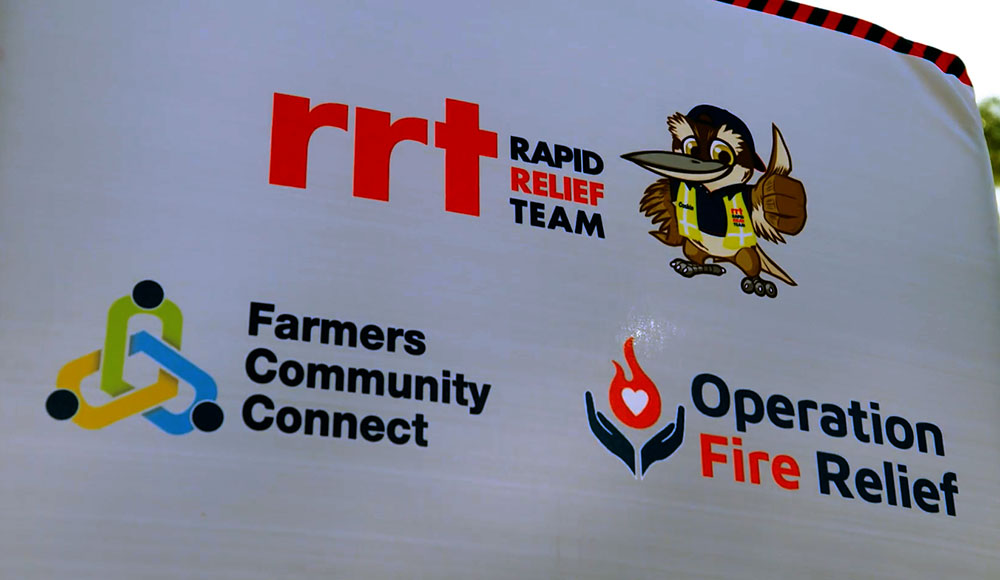 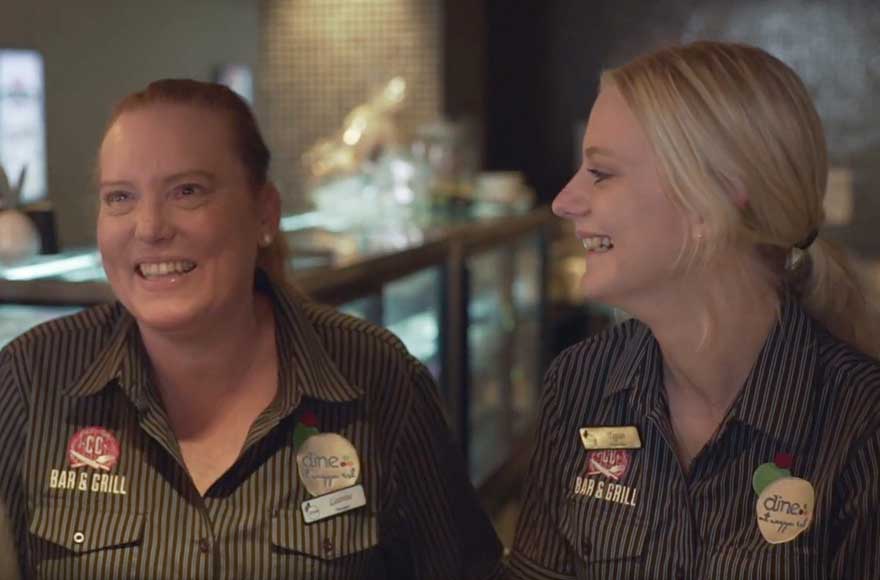 Watch Mat's Story of his family's hospitality business which has been providing commercial catering services throughout the Riverina.
Read more 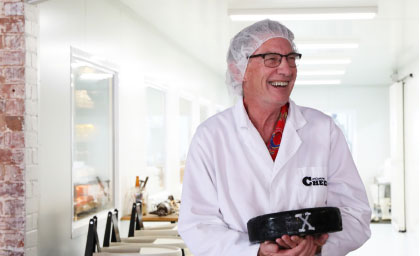 When the nearby CSU University closed its cheese factory, the locals rallied behind Barry Lillywhite and his team, to help create what is now an iconic hub for the town and region. Supported by the local Council, crowdfunding and investments of the local townspeople, the Coolamon Cheese Factory is a small town success story.
Read more 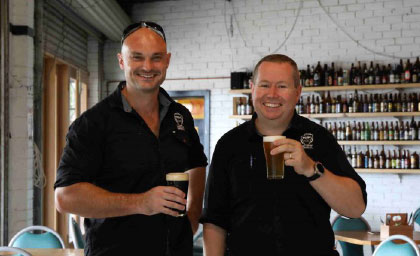 Frustrated with the lack of innovation in the local tourism industry, Tim Martin looked west to the small town of Junee. Despite its small population of 6000, the town attracts crowds to its renowned Chocolate and Licorice Factory.
Read more 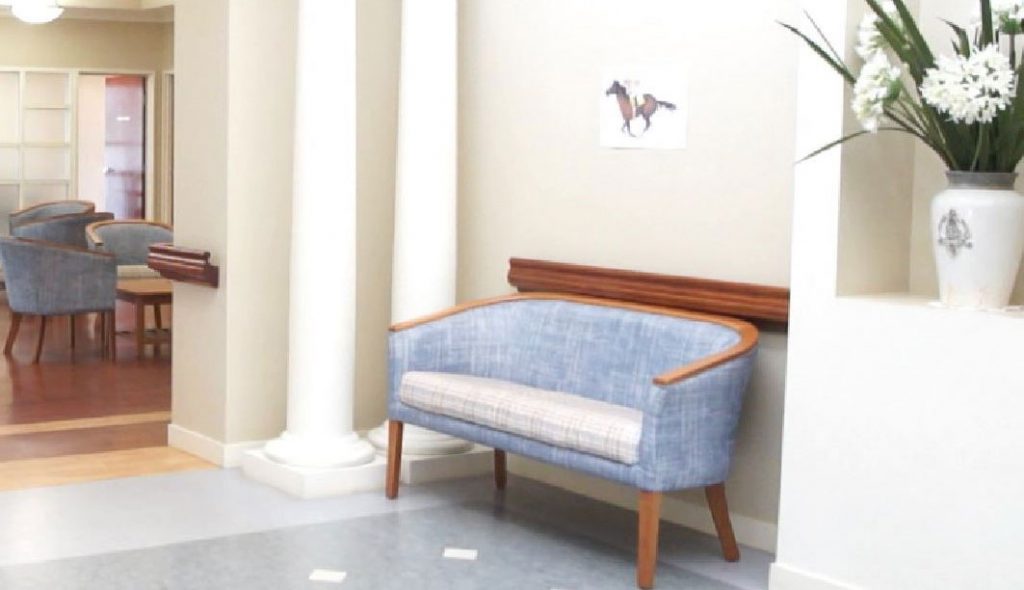 “We’re really happy. Going from 25-30 invoices per month for hygiene products, to 1 single invoice has been an incredible time saver. Plus, my accountant loves me. The fixed fee means we can forecast with confidence. It’s a win win.”
Read more 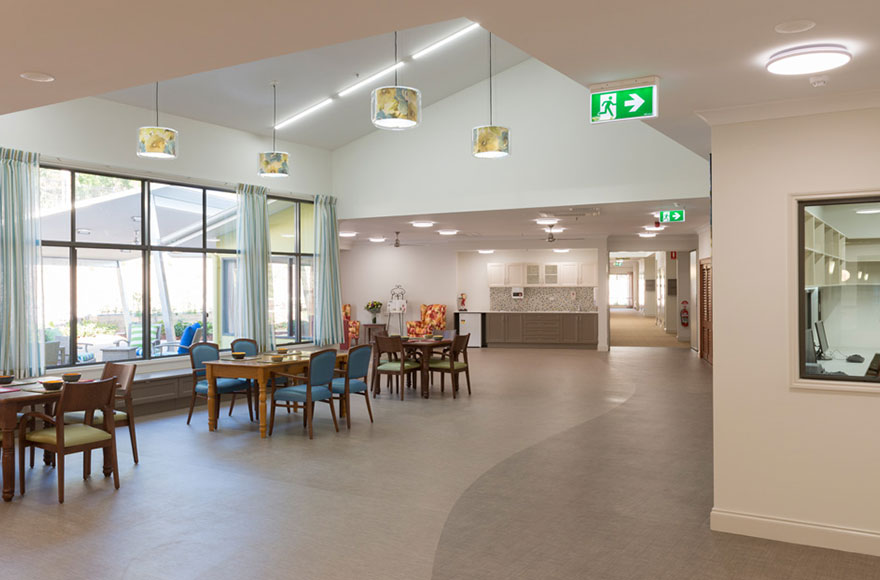 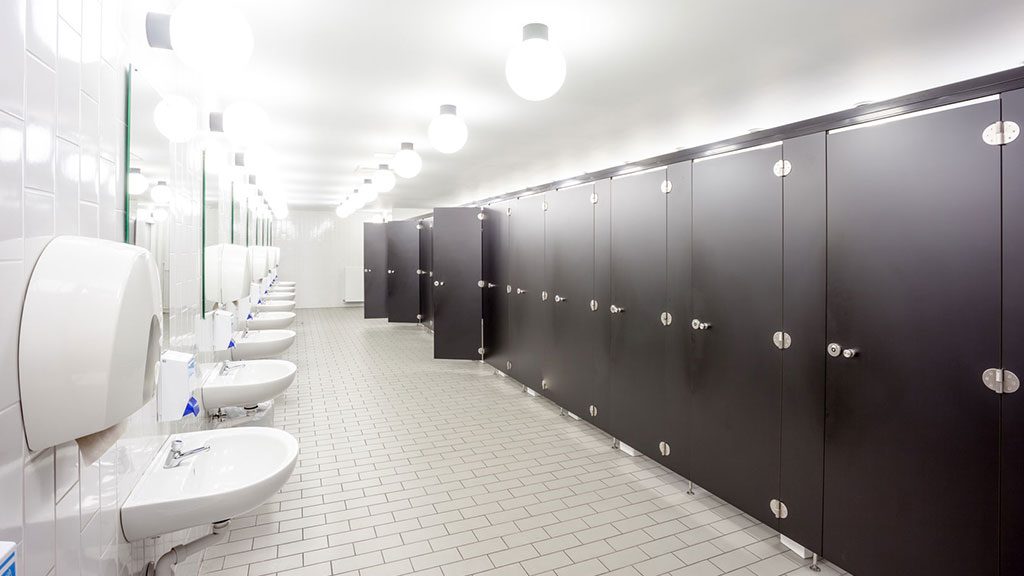 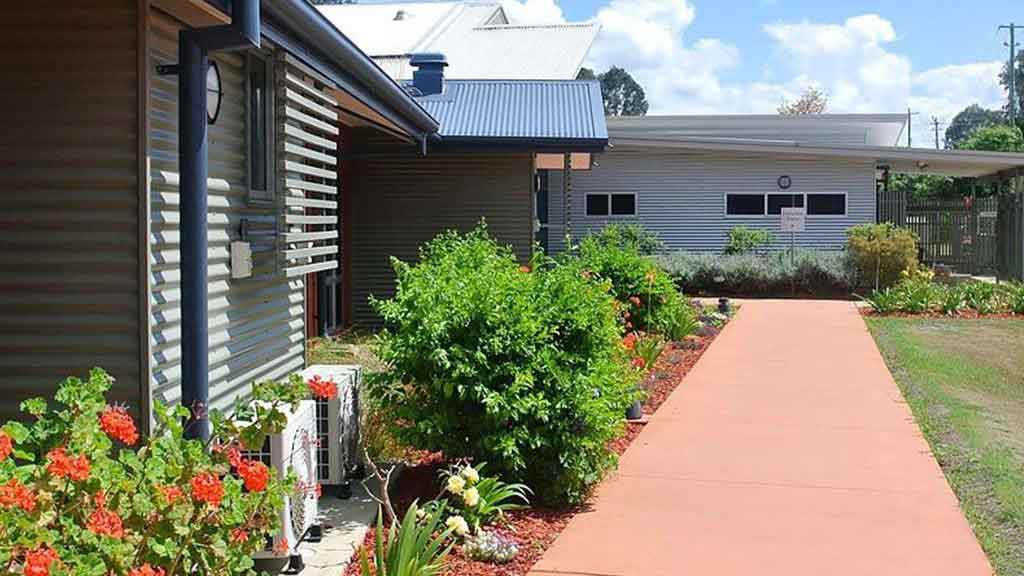 Jo oversees the operations of the 128 bed home, including the processing of over 15000 kg of linen every month. She says that signing up to Veridia’s fixed fee supply package is one of the best things she’s done..
Read more

We’d love to show you how we’ve helped aged care facilities streamline the management of their hygiene systems, consumables and compliance.

Download our webinar summary for more detail on how to combat modern slavery with focused reporting.

Free of charge, just fill out your details below to gain access to your resource package now.